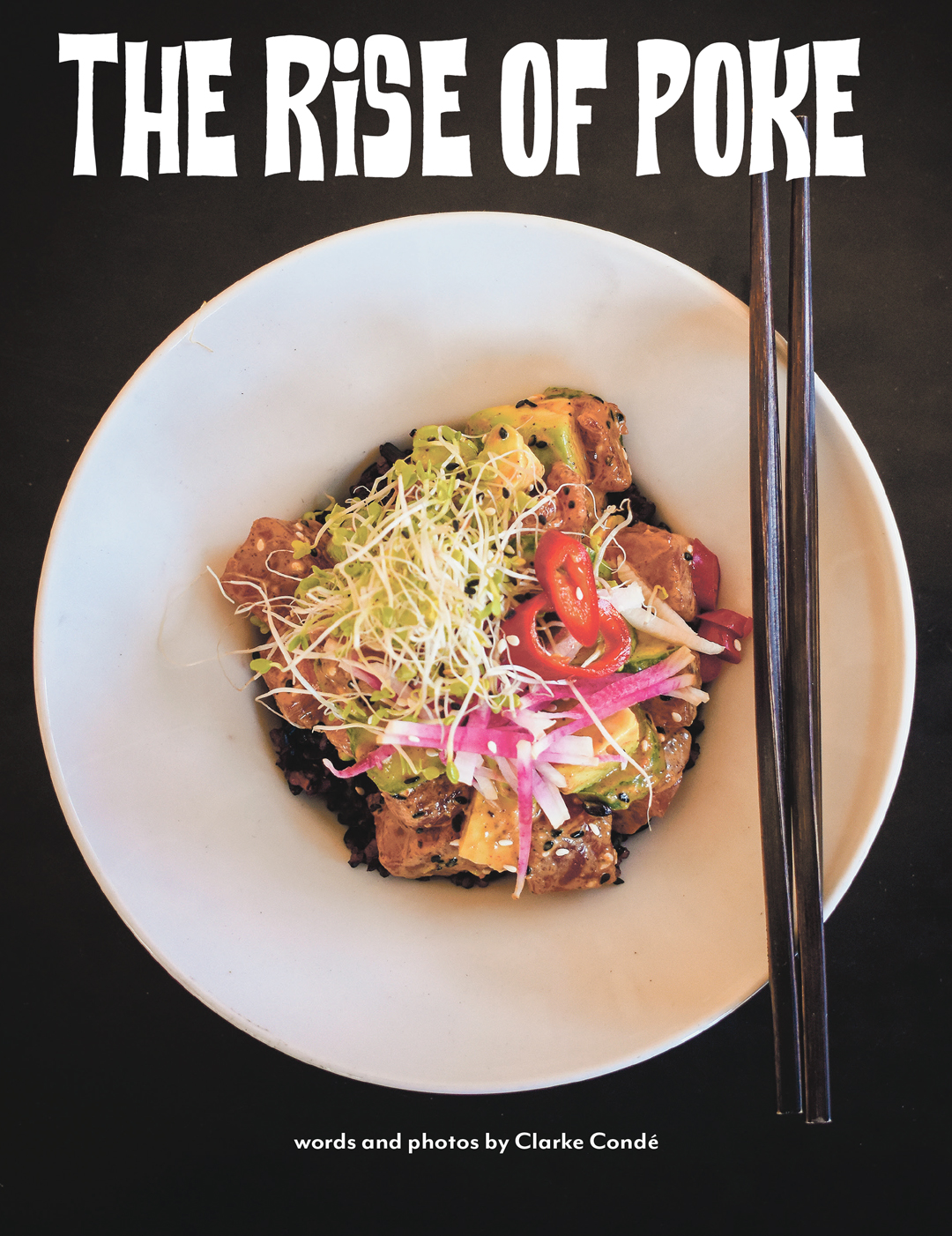 The first, and most difficult, part in understanding the rise of poke is to get a handle on what exactly poke is. At its root, poke is a classic Hawaiian dish that consists of raw, cubed fish served in a bowl with rice. However, that definition is often met with contradictory opinions and can lead to ceaseless digressions, caveats, and exceptions. Clearly, poke is a bowl of cubed, marinated raw fish—that is, unless cooked shrimp or maybe a sweet potato are substituted for the raw fish. That said, the marinade is a critical, defining feature of poke, requiring soy sauce (or not) and a minimum marinade time of no time whatsoever. But one thing everyone can agree on is that poke is definitely seasoned with Hawaiian sea salt and green onion, unless of course the eater would prefer no salt or onion. Did you say hold the rice?

Baffled by the parameters of poke, I make my way down Water Street from the plaza in Santa Fe in search of Chef Dakota Weiss. Back in 2015, Weiss started a chain of chef-driven poke restaurants in Los Angeles, and has recently returned to New Mexico to helm Coyote Cafe. Luckily, she’s offered to make me a poke bowl and explain a bit about what poke means.

In a crowded second-floor kitchen, I watch as Weiss tosses cubed chunks of raw fish in a large metal bowl. She moves quickly, but I can pick out green onions and some kind of soy sauce flying around the bowl with the fish. Weiss then pulls out a baggie of small red peppers—pickled Fresnos, she explains. She pickles them herself and carries the peppers around with her to add a signature flavor to dishes she prepares, especially for friends and family. She says it is her secret ingredient and I am honored to be treated to it. They are unlike our New Mexico green chile, but in a way that even the staunchest New Mexican chile loyalists would find appealing: plenty hot, yet with a sweetness that comes from the pickling. But I’m not in this Santa Fe kitchen just to eat pickled peppers. I’m here to talk with Weiss about a food that originates far from here, on the Hawaiian islands. 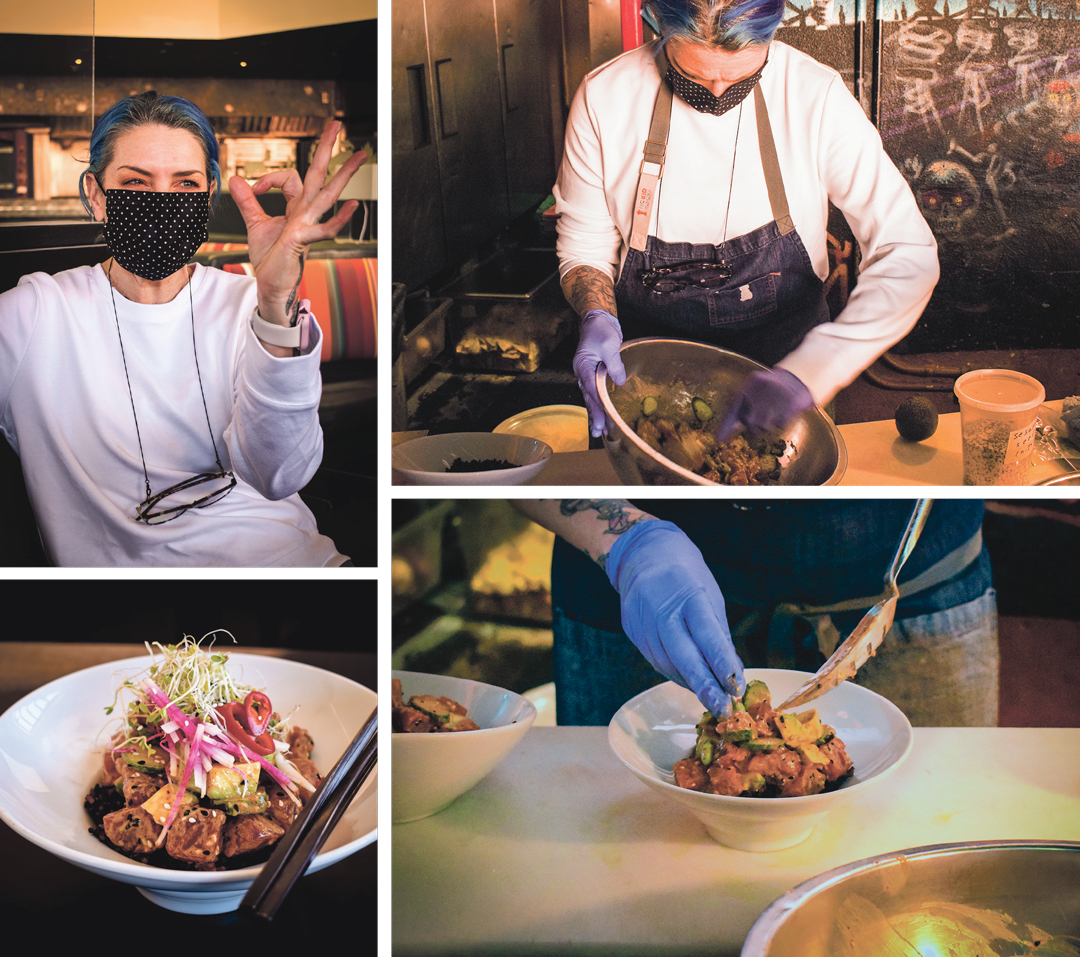 “I first discovered poke in 2001 or 2002, simply because the chef that I worked under was Hawaiian and he would make it for family staff meal every day at the Ritz-Carlton,” says Weiss. “The easiest way to think of it conceptually is like a sushi salad.” Weiss goes on to explain, “As long as it’s a bunch of chopped ingredients, you can technically call it poke.”

A lumper not a splitter, she takes a liberal view when it comes to what is, and is not, poke (although the version she serves me hews more closely to a purist’s version). “If I can call cauliflower rice rice, I can call sweet potato poke.” As open ended as that sounds, one thing I quickly learn not to call it is Asian fusion. Chefs seem to recoil at the word fusion like rockers cringe at the mention of Kenny G. Pressed to draw borders, Weiss pivots to questions of quality, drawing a distinction between chef-driven poke and corporate versions. I get the sense that the line is crossed when crab is spelled with a k, as imitation crab is often identified on restaurant menus. “Quality, quality, quality,” she says—meaning, experimentation with different ingredients can make a new and inventive poke, but pretty much anything with low-grade ingredients will always be bad, regardless of what you call it.

Weiss says, “Californian, Japanese, and Hawaiian. You marry the three and it’s like a beautiful bouquet of flowers.” The food that comes from the American melting pot can be beautiful indeed, though few have enjoyed the actual melting part themselves. In her history of Hawaii’s Americanization, Unfamiliar Fishes, writer Sarah Vowell details a story of contact between the islands’ Native peoples and those from other places where the fishes themselves would be the only part unfamiliar to New Mexicans. To be clear, Hawaiian food is as American as New Mexican food. That is to say, it is not a recently imported cuisine but rather a traditional way of cooking that has been shaped by an influx of newcomers from around the Pacific Rim. In Hawaii, like New Mexico, the people making the food didn’t move—the borders of the place just changed, and with the changed borders came changes in the perception and even the purpose of the foods, in addition to changes in their preparation, mirroring changes in other aspects of life in the place itself.

Let it be said that the rise of poke in America lies not in stringent traditions, but in its adaptability and variety. A tasty, though inelegant, poke can be found in a plastic container ready to eat in the seafood section of Whole Foods, while restaurants like Albuquerque’s Poki Poki Cevicheria have embraced the free-form nature of poke with a menu that includes a Popcorn Chicken Bowl in addition to raw-fish versions that swap out the rice for salad.

This build-your-own concept makes poke a perfect addition to the American fast-casual landscape. If not for the octopic murals and downtempo background music, one could easily confuse the Poki Poki Cevicheria on Wyoming Boulevard with a Chipotle—not simply because of the customization afforded the customer by a plain view of all of the options spread before them, but because of the assembly line’s lightning speed. A 505 Bowl, featuring salmon, shrimp, jalapeños, and pico de gallo, with a spicy mayo dressing, took all of about ninety seconds to put in my hands. Fresh, customizable food that can be delivered inside McDonald’s ticket times has all the hallmarks of an American classic. The rise of poke is not due to the simplicity of its original form, the health appeal of lean raw fish, or a strict list of ingredients that go into the dish, but to the endless possibilities that can result from the creativity of those ready to try fresh ideas. Rise on. 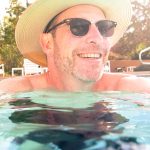 Clarke Condé is a veteran food photographer and writer based in Albuquerque with a strong preference for red chile, keto-friendly beverages, and natural lighting. Find him on Instagram @clarkehere. 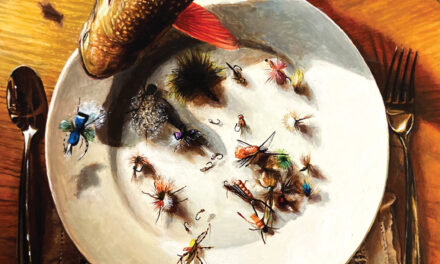 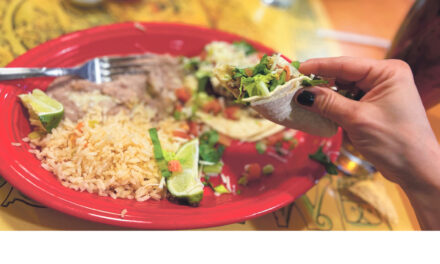 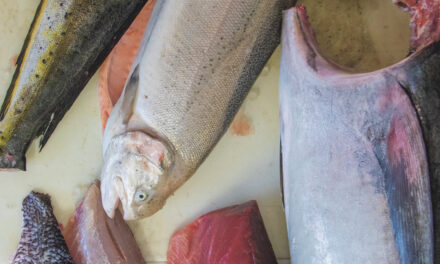 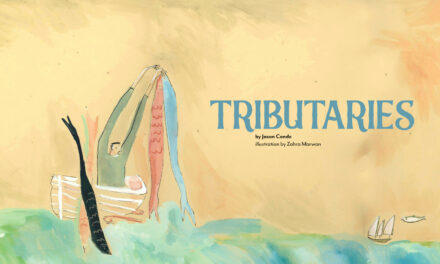