​Last Sunday, sitting on the barn patio at the lavender market in Los Ranchos, sipping a lavender spritzer and eating a lavender scone, we found ourselves craving something bitter or salty.

As an herb, lavender is often typecast as an ingredient for desserts. We love Van Rixel Bros.’ lemon lavender gelato and Tia B’s blue lavender waffles, not to mention the lavender-infused desserts at Campo and the hibiscus lavender kombucha at New Mexico Ferments; the lavender blue corn scone from Los Ranchos Bakery is one we will have again too. But we’d also like to sample more unsweet applications of this edible flower, which, while not native to New Mexico, performs exceptionally well in rocky, sandy soils.

Lavender is often associated with France, and Provence in particular, where visitors flock to Valensole, Sault, and the Sénanque Abbey in July to bask in fields of the purple blooms, but the bulk of this lavender is cultivated for essential oil (note that not all lavender is edible; some hybrids contain high levels of camphor). Culinary lavender does not actually have a long history in France. There’s no entry for lavender in LaRousse Gastronomique, which, according to Auguste Escoffier’s presumptuous 1938 preface, outlines “all the improvements brought to the culinary art from prehistoric times to the present day.” (The addition of lavender to herbes de Provence, it turns out, is more of an American thing.)

Lucky for us, we found this recommendation in James Peterson’s ambitious compendium of sauces: Crush lavender with garlic in a mortar, and sprinkle the resulting paste over zucchini or mushrooms in the last minute or so of cooking. A French recipe site suggests basting a pork roast with lavender honey, or adding a pinch of dried lavender to ratatouille; we’re thinking the same, or a pinch of Herbs de Poblanos or Mia Maes’ Lavender Spice Blend, would be a nice twist on the dishes in edible New Mexico‘s Solanaceae menu.

Our sleuths did turn up one salty iteration of lavender on a local menu: Hervé in Santa Fe is currently serving a lavender honey–infused feta cheese. And, while championing the unsweet, we would be remiss not to praise BlueFly Farms’ sparkling lavender water.

What are your favorite lavender things?

In the mood for a quick fix of Oaxaca? We pretty much always are. At La Guelaguetza, to avoid a restaurant full of watering eyes and coughing, they wait until the end of the day to toast the pasilla peppers they use for their homemade black mole. The result is a bitter, smoky sauce, slightly oilier than what you’d typically find in Oaxaca, but superior to many moles this side of the border. Speaking of the border, they report that the corn tortillas and Oaxacan cheese necessary for a proper tlayuda have been harder than usual to procure of late, but hope to add this Oaxacan street food staple once again later in the year.

​Chef David Ruiz took charge of the kitchen at Vara Winery & Distillery in north Albuquerque in May, and has developed a tapas menu that features gorgeous turmeric-pickled brussels sprouts, a chocolate flan cake seasoned with ancho chile, and a fine merguez made at Polk’s Folly Butcher Shop & Farm Stand with grass-fed, grass-finished lamb from the Perez Cravens Ranch in Encino, New Mexico.

Ruiz’s own venture, Curious Toast Cafe, which he co-owns with longtime supporter of the arts Victoria Van Dame, had a soft opening in downtown Albuquerque a couple weeks back. We haven’t made it in yet, but we’re curious to see what he does with the Ferm’s Tamaya Blue Corn bread.

Debajo, also specializing in tapas in what used to be the Cellar, reopened on July 23 in Albuquerque.

Relative newcomer Cafe Sierra Negra NM is still working on their beer and wine license, but they are open for dining in the former Flourchild’s Bakery building in Abiquiu—a welcome addition to a town with very few options for eating out. Ohori’s coffee is on the menu.

Speaking of Ohori’s Coffee Roasters, they were voted Best Coffee for the Best of Santa Fe guide released this week by our friends at the Santa Fe Reporter. They are also partnering with the Coffee Trust and CocoMiel on gift boxes that feature fair trade products made in San Gaspar Chajul, Guatemala, including a freshly roasted Chajulense coffee.

Responses to the new documentary on Anthony Bourdain make it clear that the pain of his passing remains raw for many. Among the many reviewers who’ve offered a range of mixed reactions, Alicia Kennedy found the film to be “a simplification of the person, even if it complicated the persona,”and Maria Bustillos writes that a “film about the dangers of the fishbowl cannot be made from inside the fishbowl.”

Nineteen New Mexico restaurants were recognized for their wine programs in the 2021 Wine Spectator awards: Blue Window Bistro in Los Alamos, Andiamo and The Compound Restaurant in Santa Fe, The Acre and Level 5 in Albuquerque, Wendell’s Steak & Seafood in Mescalero, and Billy Crews Dining Room in Santa Teresa are just a few whose “lists deliver sufficient choice to satisfy discerning wine lovers.”

“There were a number of years where our communities could not farm and farming is essential to our way of life.” The US Army Corps of Engineers built Cochiti Dam, completed in 1975, to prevent flooding in the middle Rio Grande Valley. Cochiti Pueblo lost half their farmland to the dam itself, and the rest through the increased water table caused by the dam. As Phoebe Suina relates in Humans of New Mexico, this has been an ongoing source of trauma and lessons for an agricultural society deeply tied to its land and crops. 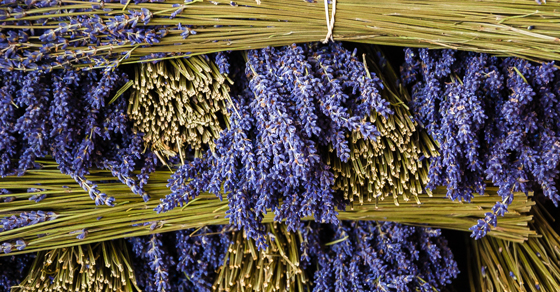 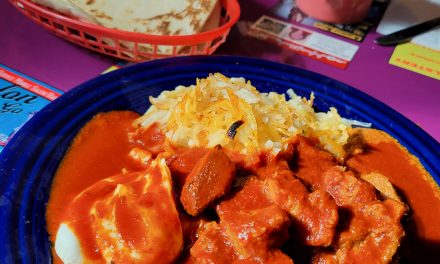 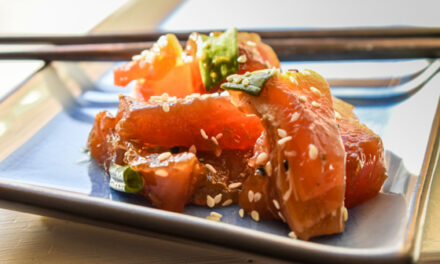 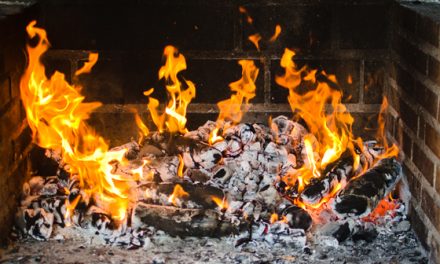 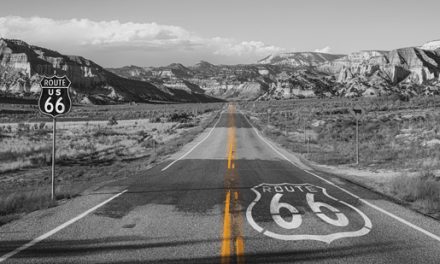